The Renaissance model of inspiration 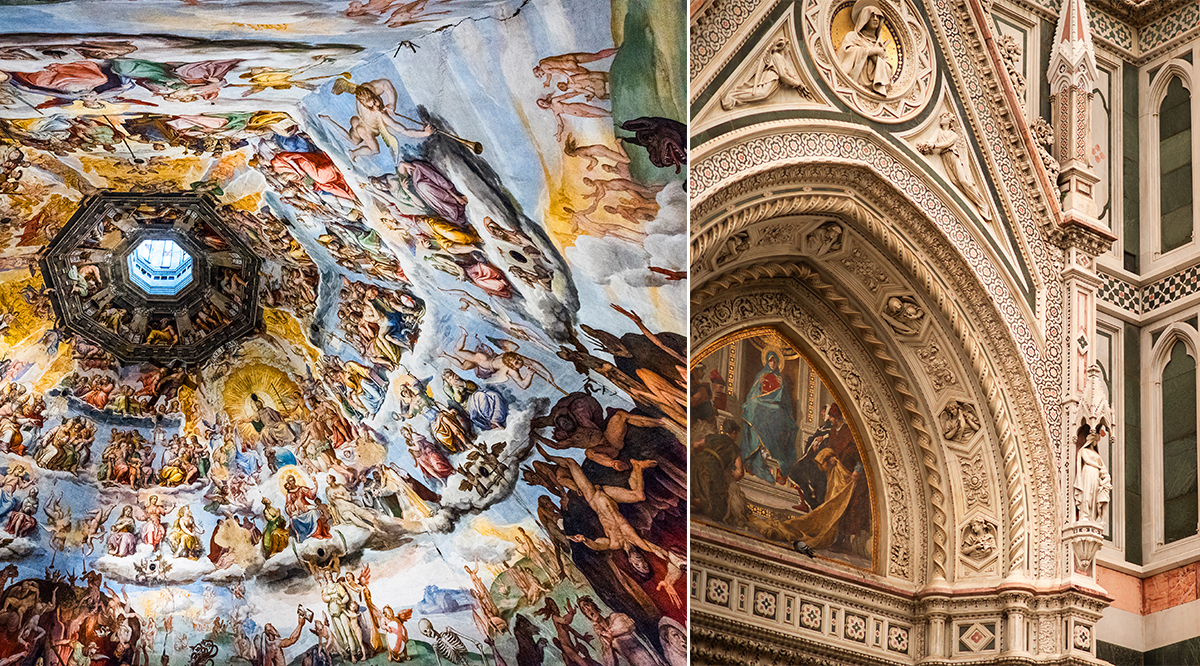 If we say “Renaissance” the mind immediately flies to Italy in the 15th and 16th centuries and,

The Renaissance model of inspiration

even more specifically, to the city of Florence, which still preserves the image that was impressed on it by the work of architects in that period.
From Florence, the revolution of thought and the arts spread to other Italian courts and to the papal court of Rome, and then to Europe, thanks to the circulation of ideas and people that is greatly encouraged, in a period of great socio-economic recovery.

Renaissance is first and foremost a way of thinking, and of living, that gives a new imprint to the arts, science, literature and politics. The centers of power, the cities and the Lordships also become cultural centers, developing the phenomenon of patronage, as a lay patronage of art. Court living is even theorized as a cultural model in which the ideal of grace prevails in tastes and behaviour. 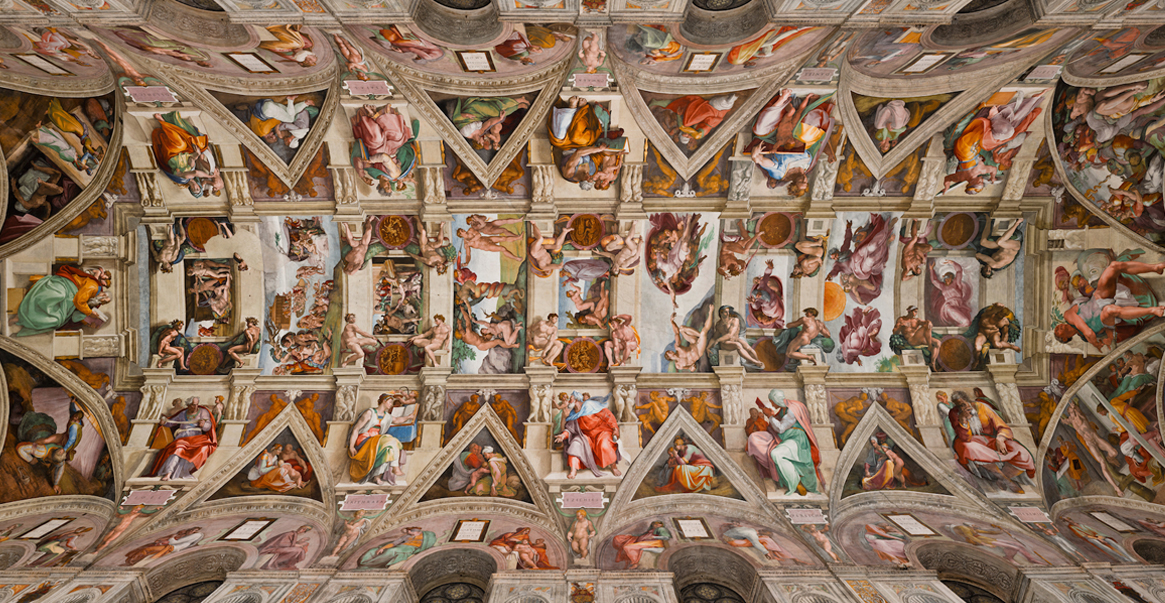 Renaissance man considers himself at the center of the world

and in harmonious relationship with the surrounding reality; through reason, knowledge dominates creation and nature.
Classicism is rediscovered, both by recovering the founding texts, and by bringing back the style, taking as a model the Greek-Roman artistic products.
Thus the ideals of order and rationality, balance and harmony, beauty and natural proportion triumph in the arts.
A reworking of the ancient in an original key, which takes its own autonomous path. 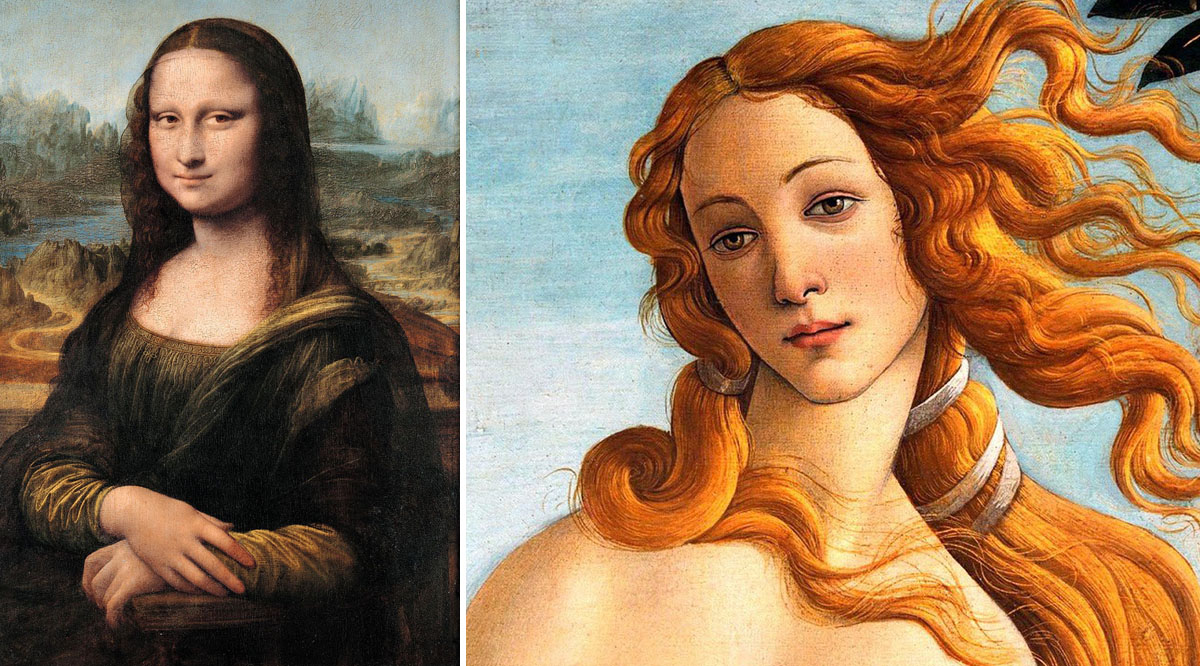 The Renaissance model of inspiration also for Platinum Custom Rugs

Italy, its culture and the lifestyle that derives from it, owe a great deal to this revolution, far in time but still very current and tangible, precisely in the works of artists such as Botticelli, Leonardo Da Vinci, Raffaello, Michelangelo (just to name a few).

Beauties that become a heritage for all of humanity and that never cease to inspire artists and designers of all ages.

Manage Cookie Consent
To provide the best experiences, we use technologies like cookies to store and/or access device information. Consenting to these technologies will allow us to process data such as browsing behavior or unique IDs on this site. Not consenting or withdrawing consent, may adversely affect certain features and functions.
Manage options Manage services Manage vendors Read more about these purposes
View preferences
{title} {title} {title}