A custom rug, the result of the creativity and know-how of Platinum Custom Rugs

Atelier is the space of creativity in tailoring, it is the forge of elegance and style.
Atelier, the pret-a-porter line of the luxury rug by Platinum Custom Rugs, follows the trends that have crossed the fashion scene over the decades.

The collection of rugs made with jacquard loom, with chenille and cotton yarns, develops into proposals with a bon ton, dandy, street, indie, hipster, hippie and grunge taste.
Thirty designs born from combinations of color palettes (up to five different shades per design) and combinations of patterns, plus any other custom idea, to be realized on request.

The Bon Ton style requires delicate pastel shades, with light and dusty or neutral tones, for a refinement that feeds on simplicity and understatement. In fashion, bon ton is an expression of sobriety, against all conspicuousness, very feminine but not flashy style.
An icon of this style is Audry Hepburn, with symbols such as black sheath dress, trench coat, sweaters and white shirts combined with Capri pants.

Dandy has a strong personality, which does not want to go unnoticed and is expressed with originality, even in the choice of accessories and details.
This style refers to a movement of the first half of the nineteenth century, when these “damerini elegantoni” flaunted retro elegance, against bourgeois mediocrity.
Charles Baudelaire speaks of it in philosophical tones, saying that the dandy aspires to the sublime, in everything he does.
The work of art is itself; it practically lives in front of the mirror. An attitude that returns even in current times, in the desire to be elegant in public but also in private life, in search of excellence, but without extravagance.

Atelier Street and Indie style
The Street Style is young, cosmopolitan, loves the speed of the metropolis and the contrasts that only the street can offer, in a mix-and-match that finds boundaries only in the histrionic fantasy of the moment.
Unconventional, it is recognized in hip hop music and experimentation, to give voice to the uniqueness of the person, far from the dictates of fashion (at least apparently).
In the definition of outfits, the rule is to choose the one that makes you feel good, so sneakers, sweatshirts and combinations definitely not suitable for glossy magazines.

The charm of the Indie style, short for “Independent”, lies in the strong personality. It is the choice of those who flaunt a resistance to mainstream dictates, in every cultural expression.
Here then is the preference for mixed outfits, with handmade elements, and for vintage, maybe re-read in the work of an artist.
The style indicates a general mood and consists of several elements that, as a whole, give back this flavor of lived and revisited. 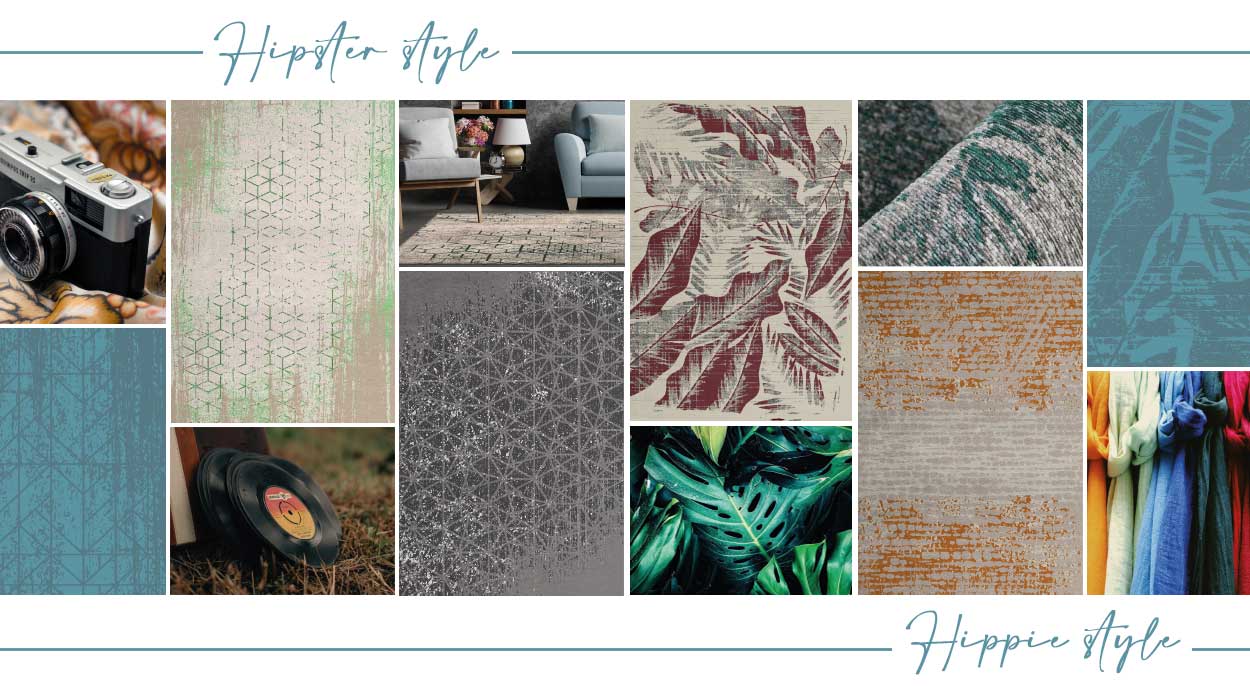 Atelier Hipster and Hippie style
Hipster is scratchy, non-conformist, always original in an expression of self that aims to make unique a composite style, relaxed elegance where nothing is left to chance.
The term, and style, was born to define jazz lovers in the America of the ’40s, young wealthy middle-class who proved impatient with social conformism.
Today this alternative being identifies itself in a way of life that appreciates the technology but also the vintage style in the dress, which refers to the years of bebop (shirts, check shirts, skinny jeans and with lapels). Unmistakable, for men, a very precise care of thick beards and moustaches.

Hippie speaks of freedom, of nature that invades the spaces of the house, but also of bold colors in combinations with gypsy taste where excess becomes the rule.
Unconventional par excellence, this movement was born in the ’60s, in America, against the accelerated consumerism that characterized overseas society, before the European one. The children of flowers protest through psychedelic rock, drug use, sexual freedom.
“Flower power” goes against the system, against the war (that of Vietnam) and manifests itself in the very showy fabrics, floral, flared trousers and wide skirts, in contrast with every sign of formal rigor, typical of bourgeois and respectable society. 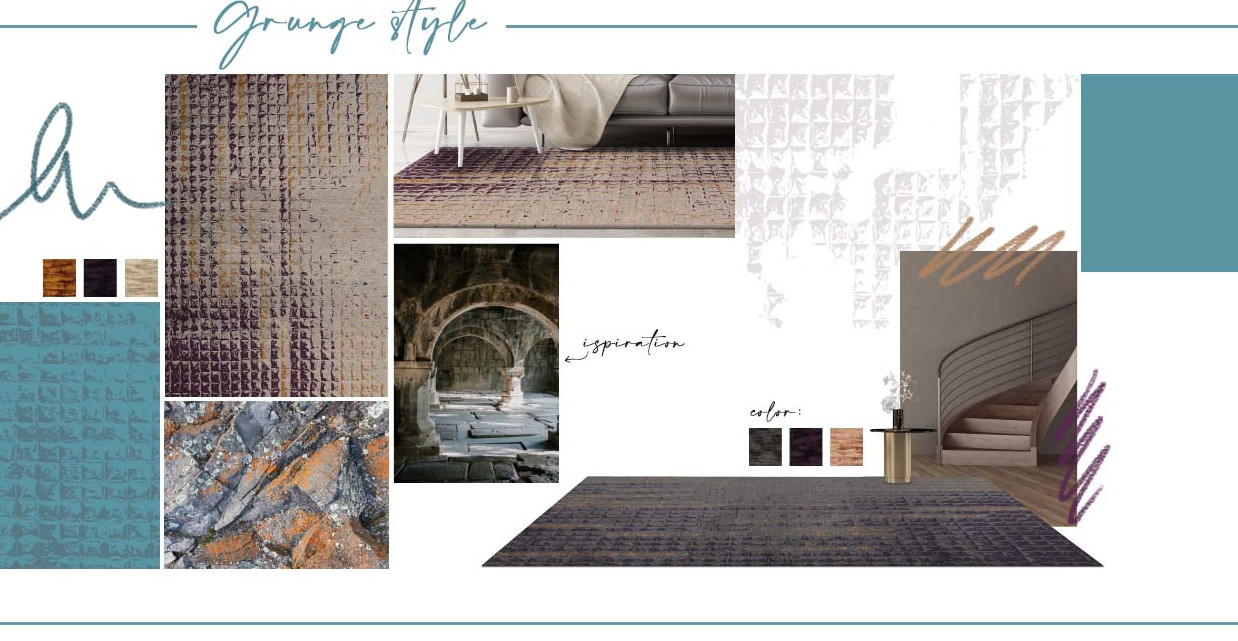 Atelier Grunge style
Grunge has a taste for revival, provocation and strong assertion of a style against the system, which results in a rebellious trend.
A “dirty fashion”, scruffy, basically unisex and oversize.
To define the grunge style we must, once again, go through the music, the 80s and 90s of Nirvana and Pearl Jam, with ostentatiously (and only apparently) “low profile” performances unplugged and shabby looks of shapely cardigans and hair abandoned to themselves that, however, had an effect of absolute charismatic charm.

Manage Cookie Consent
To provide the best experiences, we use technologies like cookies to store and/or access device information. Consenting to these technologies will allow us to process data such as browsing behavior or unique IDs on this site. Not consenting or withdrawing consent, may adversely affect certain features and functions.
Manage options Manage services Manage vendors Read more about these purposes
View preferences
{title} {title} {title}